I miss Marshall Field's too, but...

When Macy's hacked away Chicago's beloved Marshall Field's in 2006, I was sad. I bought a button that said "I hate Macy's," and I voiced my opinion very loudly.

But I moved on.

I understand why Macy's did it, and despite the initial loss in sales I'm sure they're doing just fine. But there is an organization called FieldsFansChicago.org who is still pushing Macy's to bring back Marshall Field's.

According to results explained in the organization's press release sent on Monday, 79 percent of people said they want Marshall Field's back. According to the release, they've presented these results to the Macy's CEO and Board of Directors.

I have to say that I want Marshall Field's back too, but I think this is called beating a dead horse. At least we still have Frango Mints! 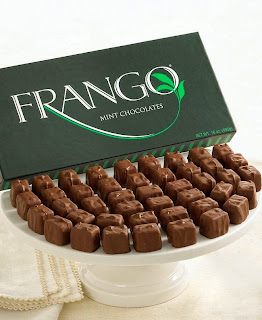